THE ONE STUDIO & STAGE LIGHTING MANUFACTURER

THE ONE STUDIO is a high-tech enterprise engaged in research manufacturing and marking of LED studio & stage light, who has about 10 years experience for the LED tech for studio and stage light. Our main LED stage light products involve LED profile spotlight, LED fresnel light, LED soft video light, LED blinder light, Studio par light, Follow spot light, etc..
Also here has all sorts of accessories for the unit, which are widely used for the studio room, catwalk show, concert, stage, city lighting, museum and other areas. With about 50 workers and over 3000 square meter factory, we have a full line of workshop equipment, strictly QC department, and a group of R&D engineers.
MORE ABOUT THE ONE STUDIO

At present, THE ONE STUDIO Led studio & stage light products have been exported to Europe, America, Australia, Middle East, Africa and so on.
Which is more than 120 countries and regions.
VIEW MORE PROJECTS

The One Studio With 9 years expericence for the LED studio lighting, CE and ROHS certificated,Elegant Solo Housing, Exclusive optics, Unique software, this is how we keep superior

The One Studio is a professional manufacturer focusing on R&D and production of Led Ellipsoidal Lights, Led Fresnel Lights, Led Soft Panel Lights and Led Blinder Lights for many years, which occupies TOP3 in the field of the Led Stage Lighting.

Each product has poured into full painstaking efforts and wisdom by The One Studio. Outstanding with the unique, practical structure and appearance design, so our products have reached to the no one has but we own, some one owns but we are best statue.

Our products owns a number of international and domestic patents, welcome all the colleagues, designers and expert teachers come and make calls for communication, we will keep providing the high-quality overbearing pre-sale, sale, after-sales service as always. Welcome to visit and guide! 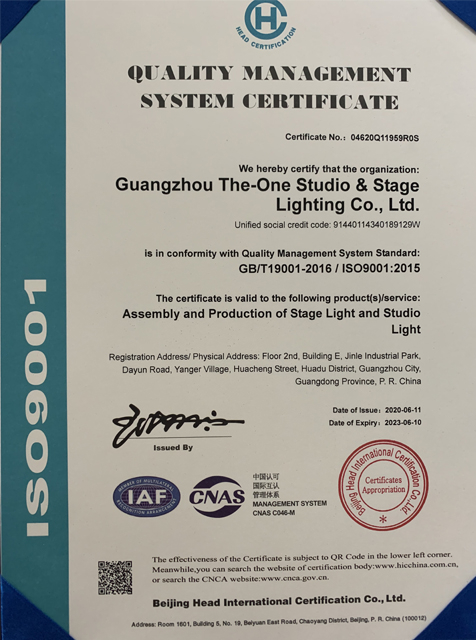 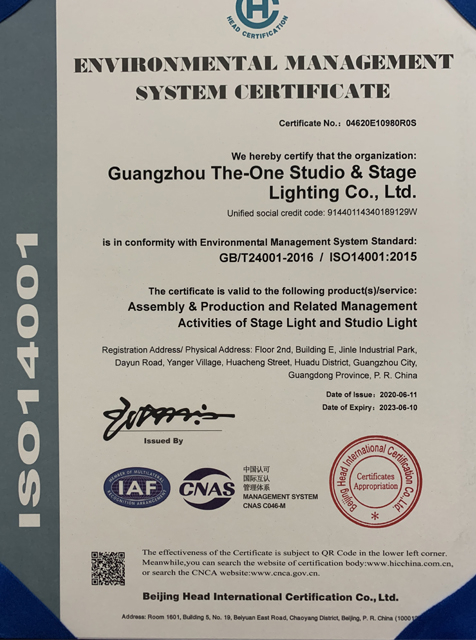 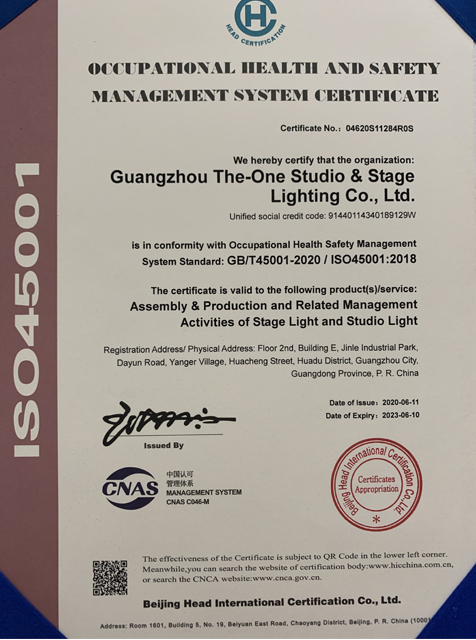 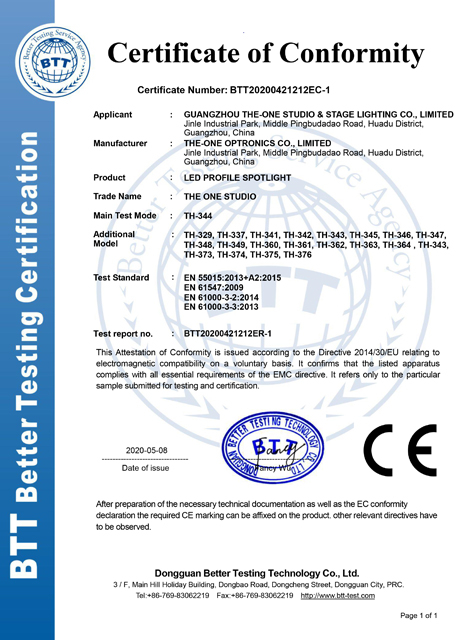 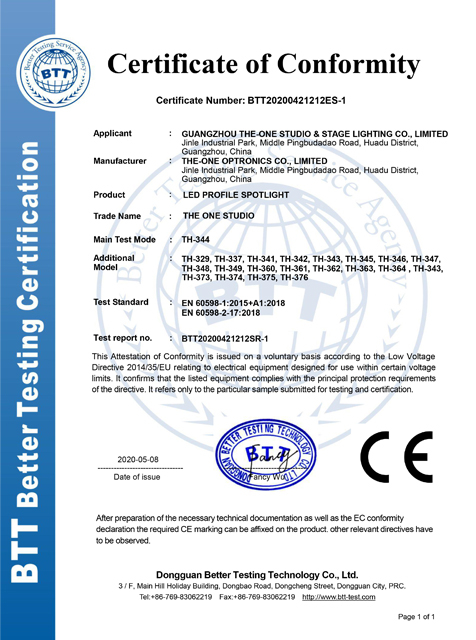 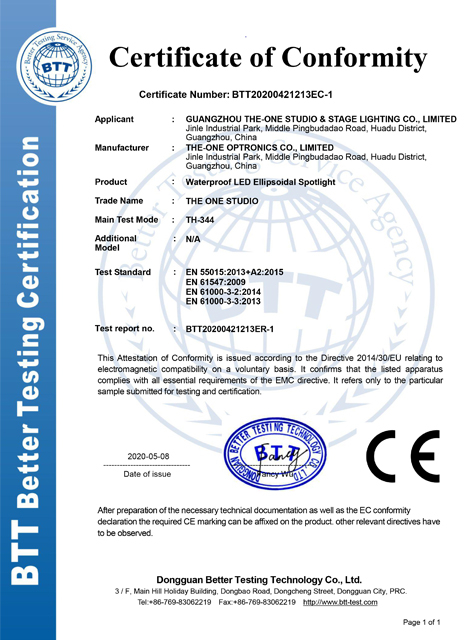 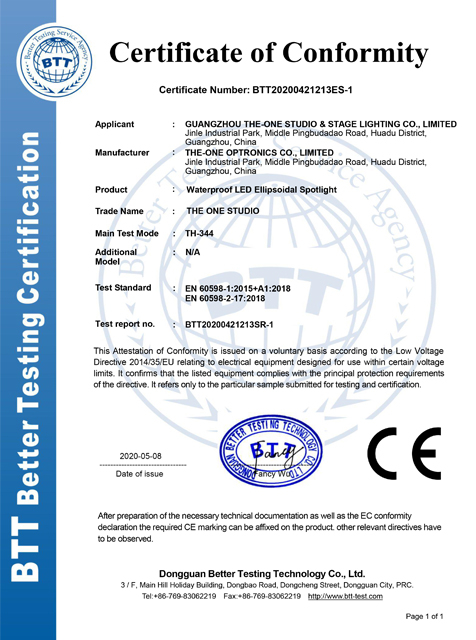 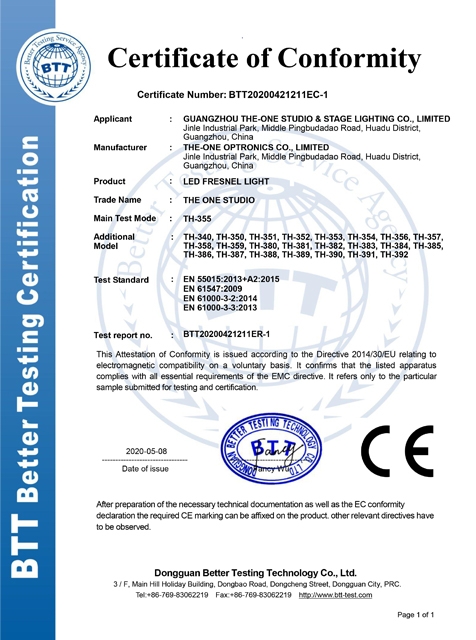 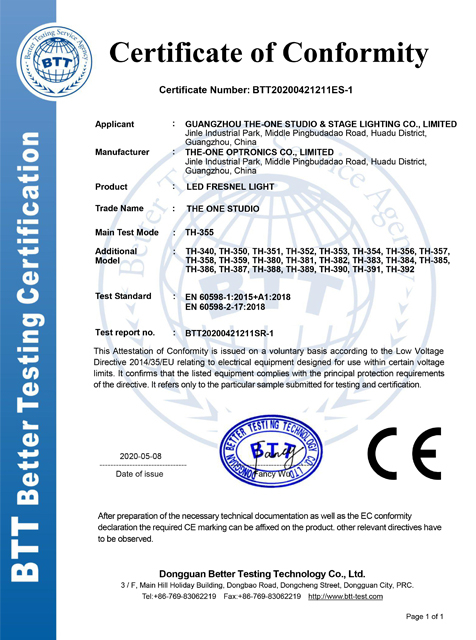 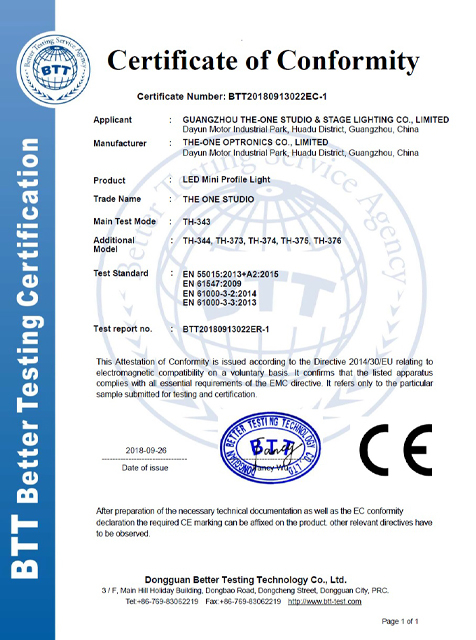 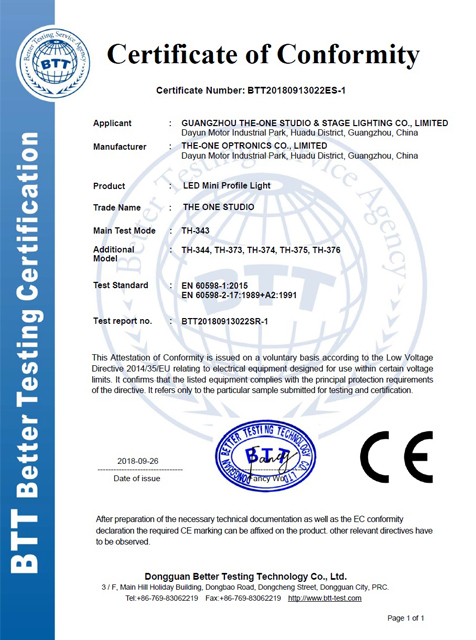 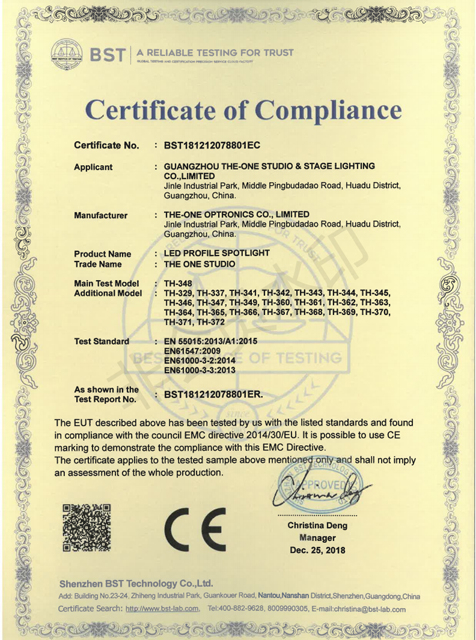 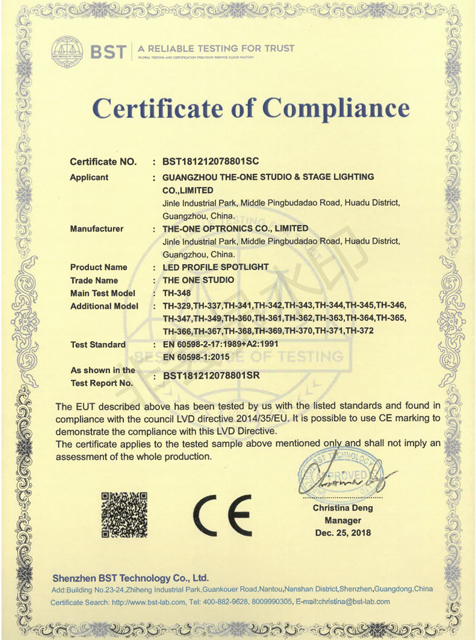 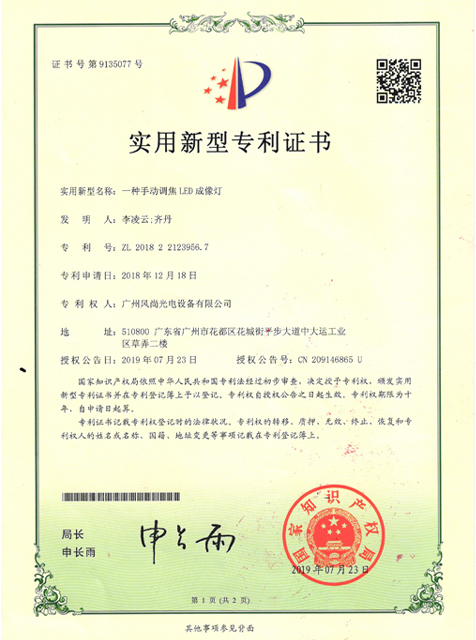 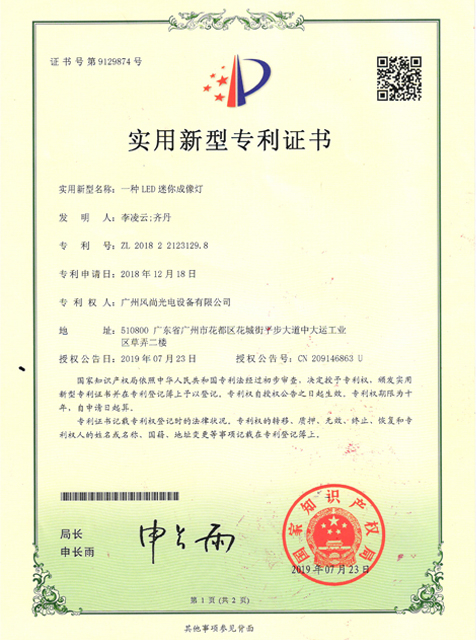 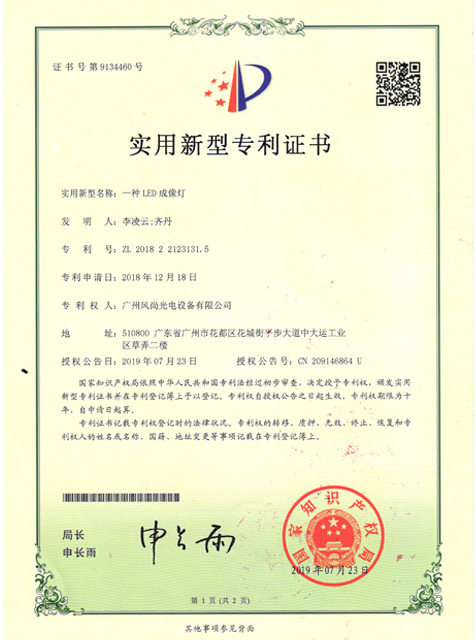 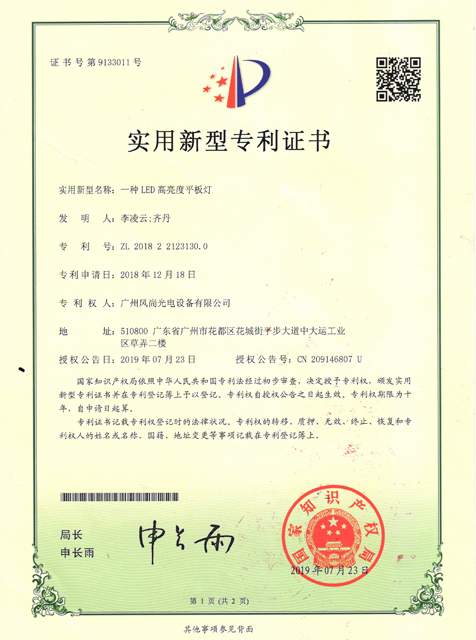