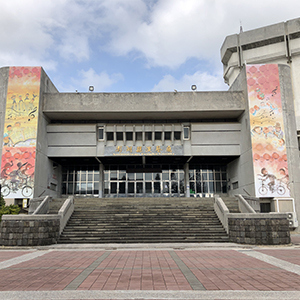 Recently, 30pcs 350W RGBW Fan-less led fresnel spotlight of THE ONE STUDIO used for PengHu Performance Hall in Taiwan. Today , let me introduce this project and our related product.

Recently, 30pcs 350W RGBW Fan-less led fresnel spotlight of THE ONE STUDIO used for PengHu Performance Hall in Taiwan. Today , let me introduce this project and our related product. 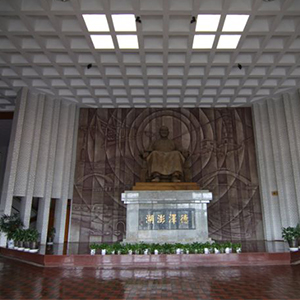 The Cultural Bureau of Penghu County Government is located in Zhongzheng Park, Zhonghua Road, Magong City, covering an area of about five hectares. The main building was built in January 1969 and officially opened on October 24, 1970. 1942 pings), cultural relics exhibition hall (914 pings), performing arts hall (2344 pings), science museum (555 pings), and Erdai Art Museum (300 pings). On April 29, 1990, the cultural park, which connected the outdoor spaces of all the buildings of the Cultural Affairs Bureau, was completed and opened. 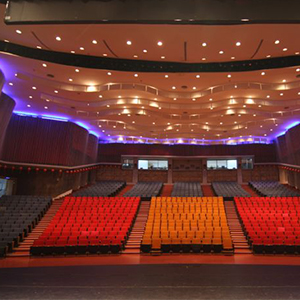 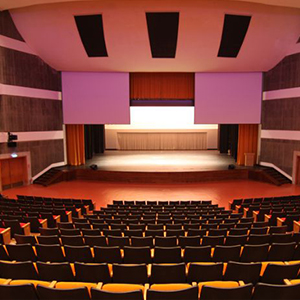 Here are the facility introduction of this performance hall. 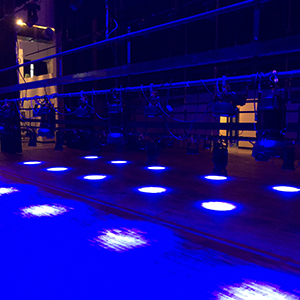 In this project, 30pcs 350W RGBW 4in1 color led fresnel light are use in this performance hall, item NO. Of this product is TH-355, it is a new IP rated LED fixture from THE ONE STUDIO-a led fresnel light comes with IP65 waterproof housing,with 350 RGBW (Red, green, blue, red) 4in1 color mixing, which you can get many different color mixing from it and it prodice you excellent color effect for your stage. This model offers everything should come to expect, including auto zoom from 15°-55°, very soft and even field of light , electronic strobe 25T/sec high speed strobe effect with variable speed ,RDM (Remote Device Management) for added flexibility,Ultra smooth 16-bit dimming of master dimmer and individual colors, and Selectable dimming curve: Standard mode, Incandescent mode, quick mode and linear mode, Adjustable PWM (Pulse Width Modulation) to avoid flickering on camera. Fanless(no any noise) operation for use in studio and theatre applications Also fully IP65 rated for seasonal use indoors or out, you can use it in any occasions.

THE ONE STUDIO is professional to produce led profile spotlight, led fresnel light and led soft panel light, welocme to contact us and get more production details. Thank you.