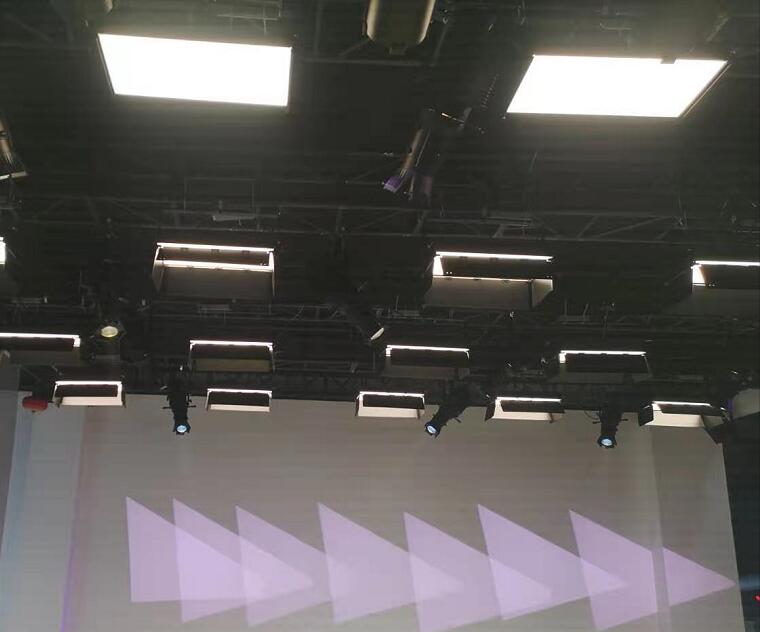 LED video panel light, also known as film and television panel light, is one of the important light when building studio film and television lighting equipment. It will appear in general studio lighting, which has an important influence on the lighting effect of the studio. Generally, LED video panel Lights are used in conjunction with other lights, such as film and television LED spotlights.The LED video panel light generally adopts a hanging design, which is hung on the ceiling of the studio through the connection of the equipment and casts light from top to bottom. Most studios use the three-point lighting method to arrange the lights. By illuminating the front, side and top of the subject, the three-dimensional effect of the space, the elimination of shadows, and the optimization of the shooting effect are enhanced. This is the LED video panel light. In the lighting method, it acts as a top light, and the top of the figure is projected through the hanging equipment to eliminate the shadow on the top of the figure. If the LED spotlight is used alone, the top of the figure will be completely dark. 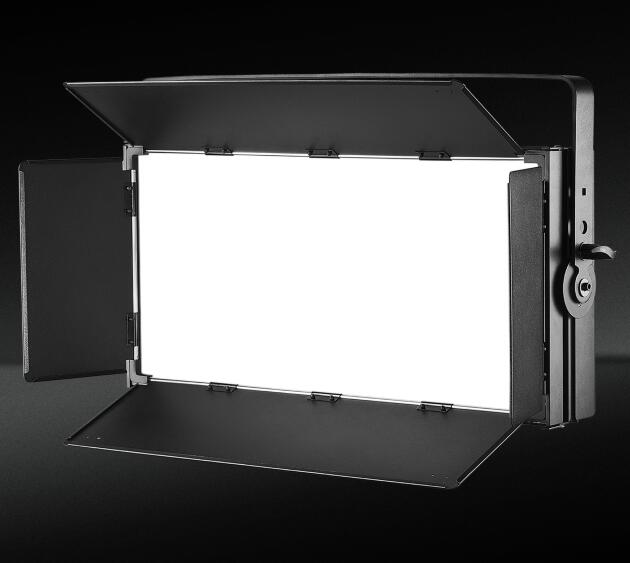 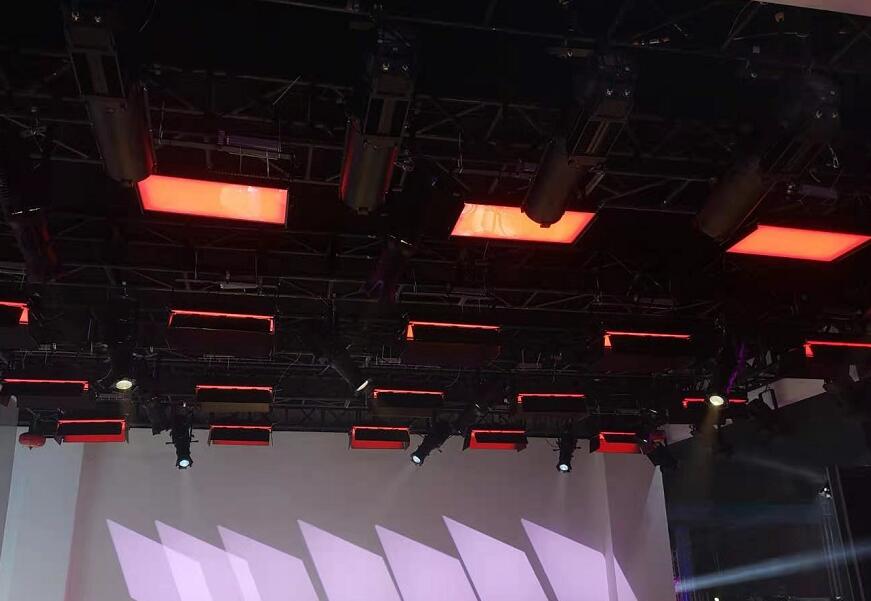 TH325-New developed 300W Full Color RGBWY Led Soft Panel Light from The One Studio.Private module with die-casting aluminum Housing. No fans silent cooling system, good heat dissipation. LCD touch screen with knob control.Dimmer frequency from 500 Hz ~ 25000 Hz, and flicker-free on the cemara. Equipped with diffuser board,uniformity of light spot ,not dazzling. Color temperature changeable from 2700K-8000K. Light source in Red, Green, Blue, Yellow and White. Use for Studios, TV Studios, Conference rooms, Multi-purpose halls,etc. With such powerful functions, this style soft video light is very popular with the market. They always choosen by customers to use in TV studio. Especially this led video panel light is with no fans silent cooling system, so it is very suitable for the occasion request no noise from equipments such as meeting room and TV interview. Also some customers will choosen this video panel light as film shooting light. As it is full color RGBWY and color temperature is adjustable from 2700K-8000K as well as with multiple lighting modes that can suitable for a variety of occasions.