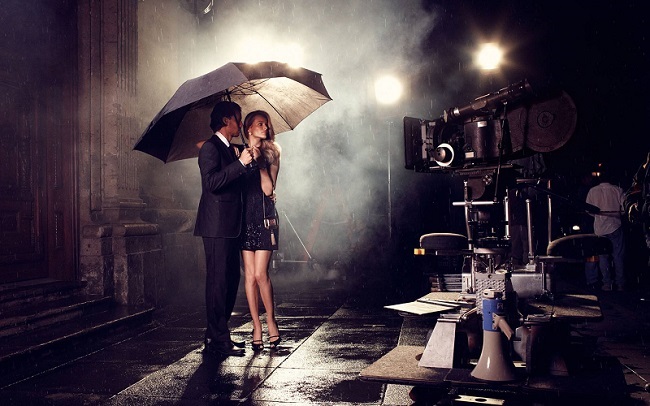 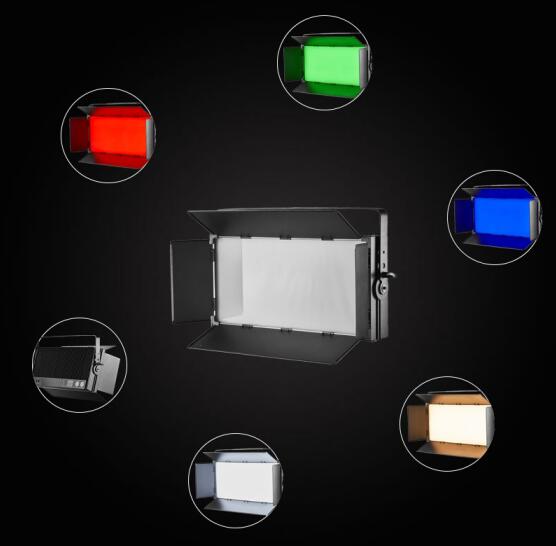 Light source: It is usually the main light source in the scene. We will use it as a reference for color temperature and intensity to set other lights. If the color temperature of the main light is 5000K, when other lights are selected, the color temperature is roughly the same as the main light, and the intensity is lower than that of the main light. Usually a soft light source is used to make the subject look better. The 300W led soft video panel light from The One Studio works well as main light.Position: The greater the angle between the main light and the camera, the stronger the subject's sense of space and the more dramatic the vision. Therefore, before determining the position of the light, you should first consider the visual effect you want to achieve.Height: If we light from below, it will create an unnatural and terrifying effect. If we raise the light 45 degrees above the subject, there will be a good transition on the character's face, thus shaping the character's physical sense. 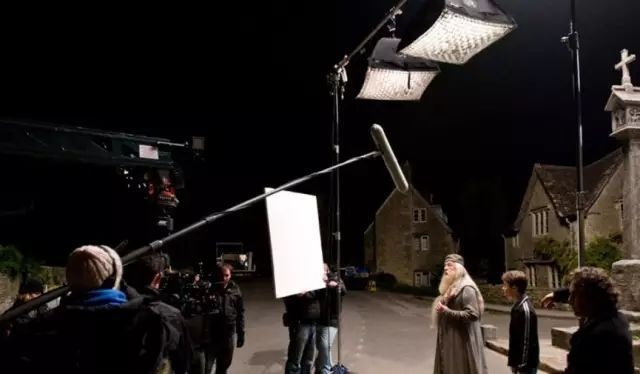 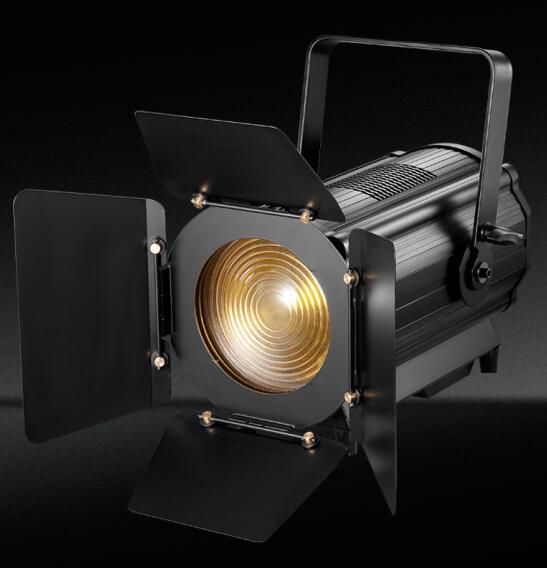