Home / News / Product News / How to choose LED ellipsoidal and Fresnel light for the stage?

How to choose LED ellipsoidal and Fresnel light for the stage?

When selecting luminaires for a stage, theater or concert venue, you will immediately confronted with choosing between three essential fixtures: LED Fresnel, Ellipsoidal and soft light. Although many websites and magazine articles will tell you that these devices are important, few people will tell you their differences and their use in the best applications. 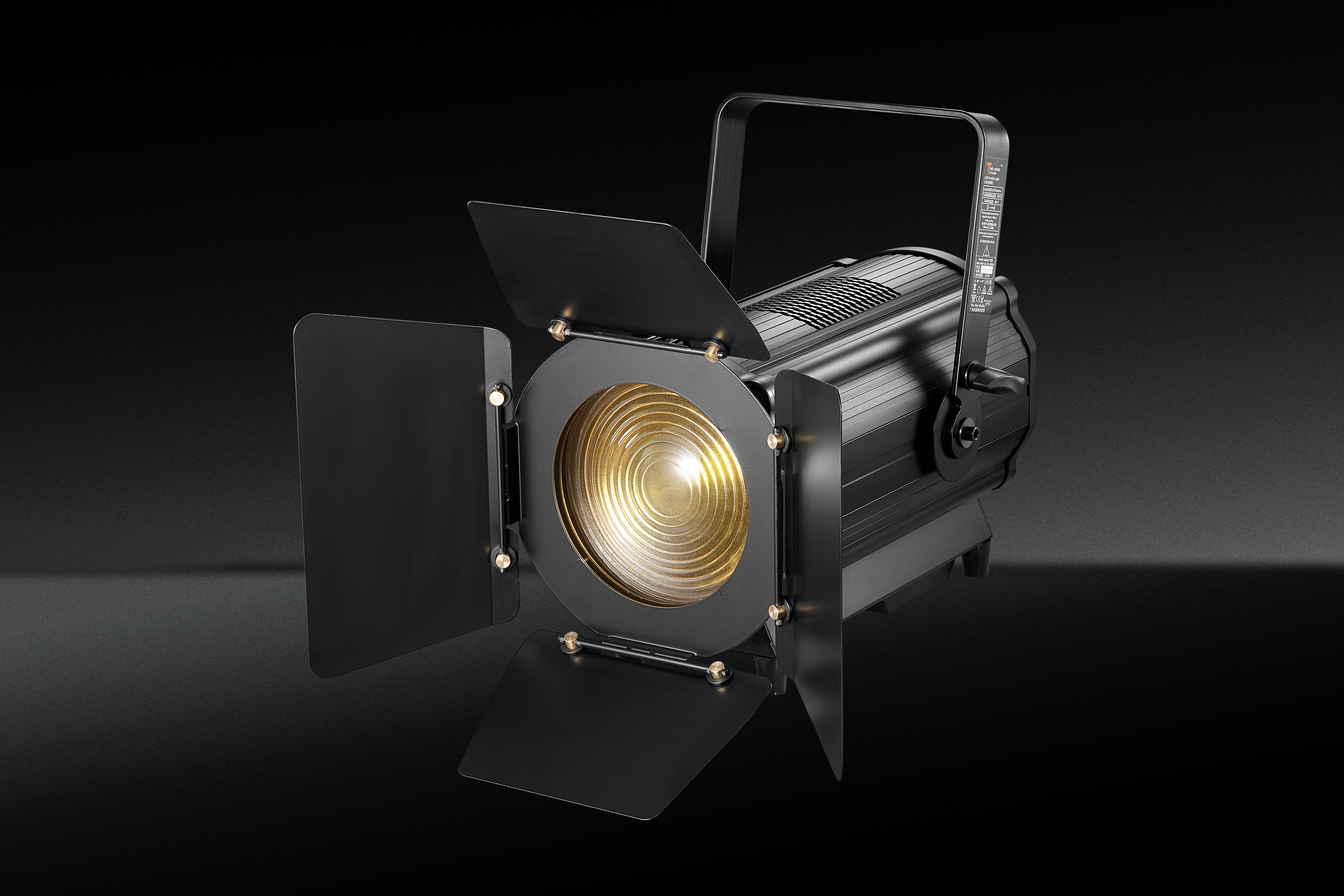 Firstly, the Led Fresnel Light is usually rectangular, and its uniqueness lies in the lens and internal track of the led lamp. The Fresnel lens consists of a series of concentric circles located on the outside of the lens to allow the transmitted light to propagate further. The inside or back of the lens is treated with fresnel to help collect and focus the emitted light. The LED lamp is installed in the Fresnel tank on a track that can slide back and forth, allowing you to change the distance between the LED lamp and the lens. This function allows you to change the beam angle from the more concentrated beam of the lamp bead towards the rear of the can to the angle of the flood beam when the lamp is close to the lens at the front of the can. Like PAR, Fresnel's beam is very soft. However, the projection range of the Fresnel lens is not large, and it is mainly used for general lighting and backlighting where the beam shape is not important in theater lighting. 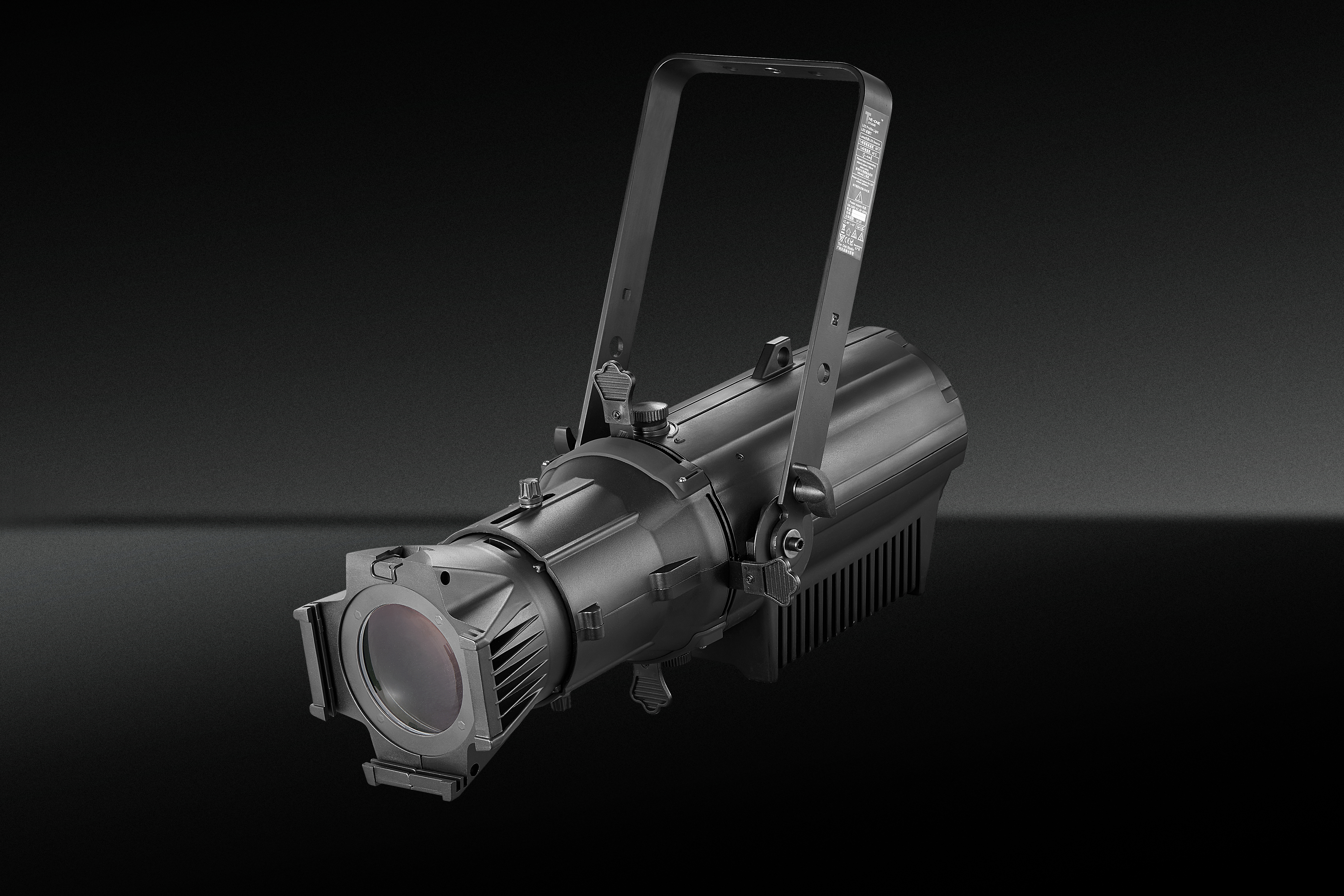 Secondly, Ellipsoidal Leko Light is another common theater light source. The elliptical beam has a clear beam. The focus knob and adjustable lens barrel of the tank can be used to focus the beam to adjust the edge of the beam. The ellipsoid lighting usually has a gel frame and template slot for gobos, making it a general lighting option for spotting and placing discrete patterns on the stage. There are many options for oval lamp, so you have many options for beam angles, as well as many choices about where to place the oval in the theater. At present, there are also a large number of LED and plasma ellipsoids produced, and with the development of alternative bulb types for incandescent lamps, more LEDs and plasma ellipsoids will definitely appear on the market. 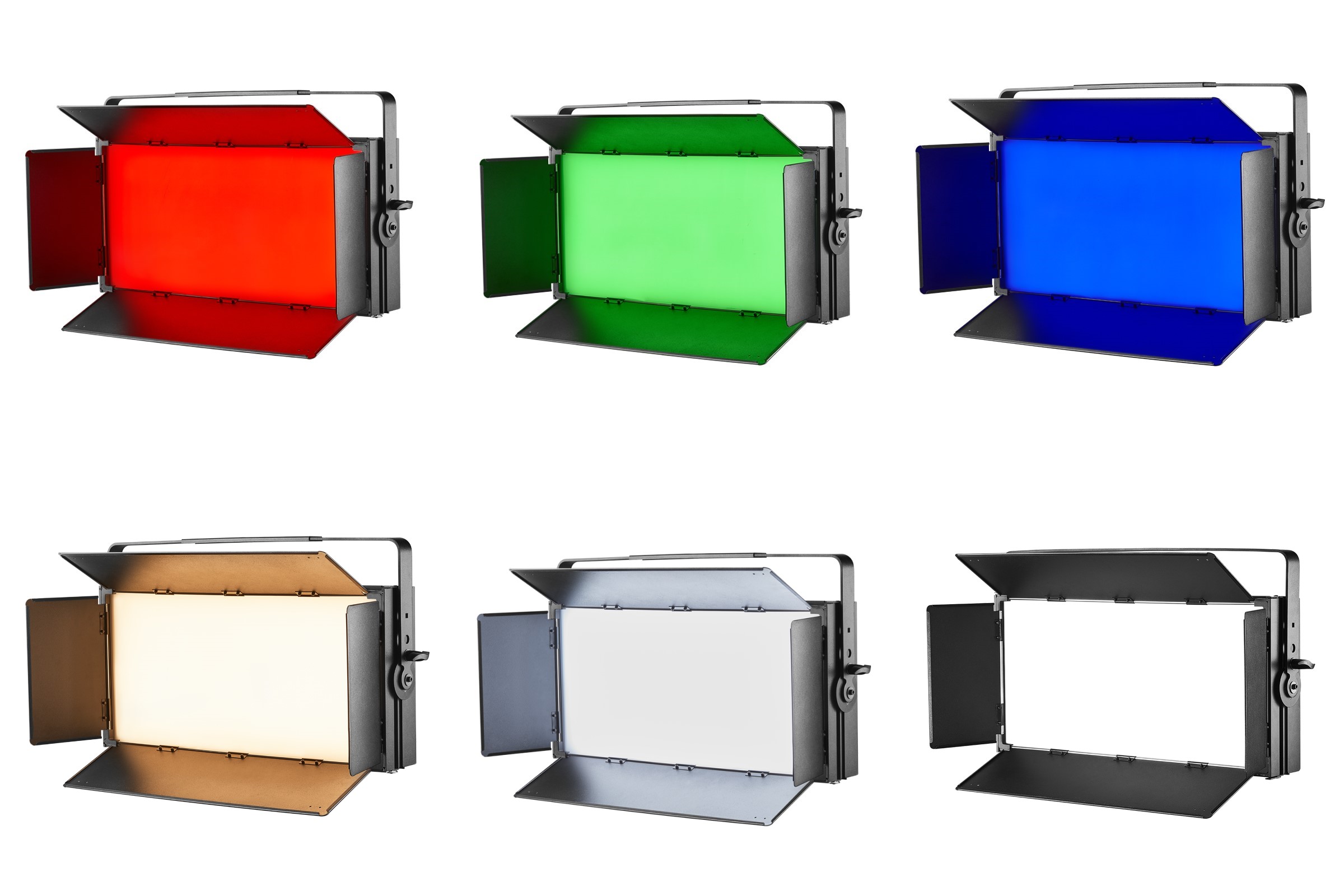 Hopefully this guide has shined some light on the differences between LED Theatre Light, Led Ellipsoidals and Video Soft Light will help you make an informed decision regarding your own lighting system. Good luck!