what is stage lighting equipment

What is stage lighting equipment? Stage lighting is a technology of lighting, it can be use for stage, theater, dance, opera or other performance arts. In addition to basic lighting, modern stage lighting can also include special effects, such as lasers and fog machines. People who work on stage lighting are commonly referred to as lighting technicians or lighting designers. 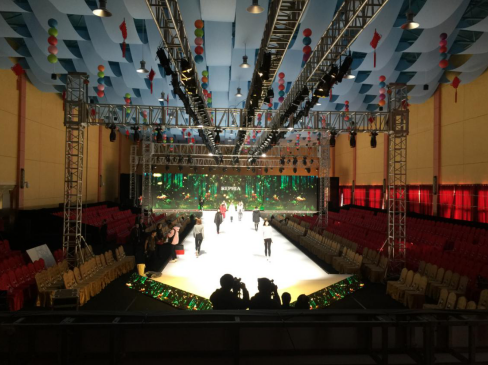 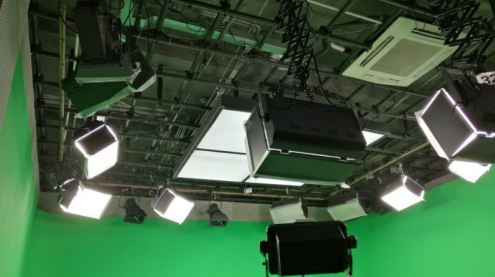 The earliest known form of stage lighting was during the early Grecian (and later the Roman) theaters. They would build their theatres facing east to west so that in the afternoon they could perform plays and have the natural sunlight hit the actors, but not those seated in the orchestra. Natural light continued to be utilized when playhouses were built with a large circular opening at the top of the theater. Early Modern English theaters were roofless, allowing natural light to be utilized for lighting the stage. As theaters moved indoors, artificial lighting became a necessity and it was developed as theaters and technology became more advanced. At an unknown date, candlelight was introduced which brought more developments to theatrical lighting across Europe.

If you want to know more about stage lighting equipment, pls contact The One Studio.